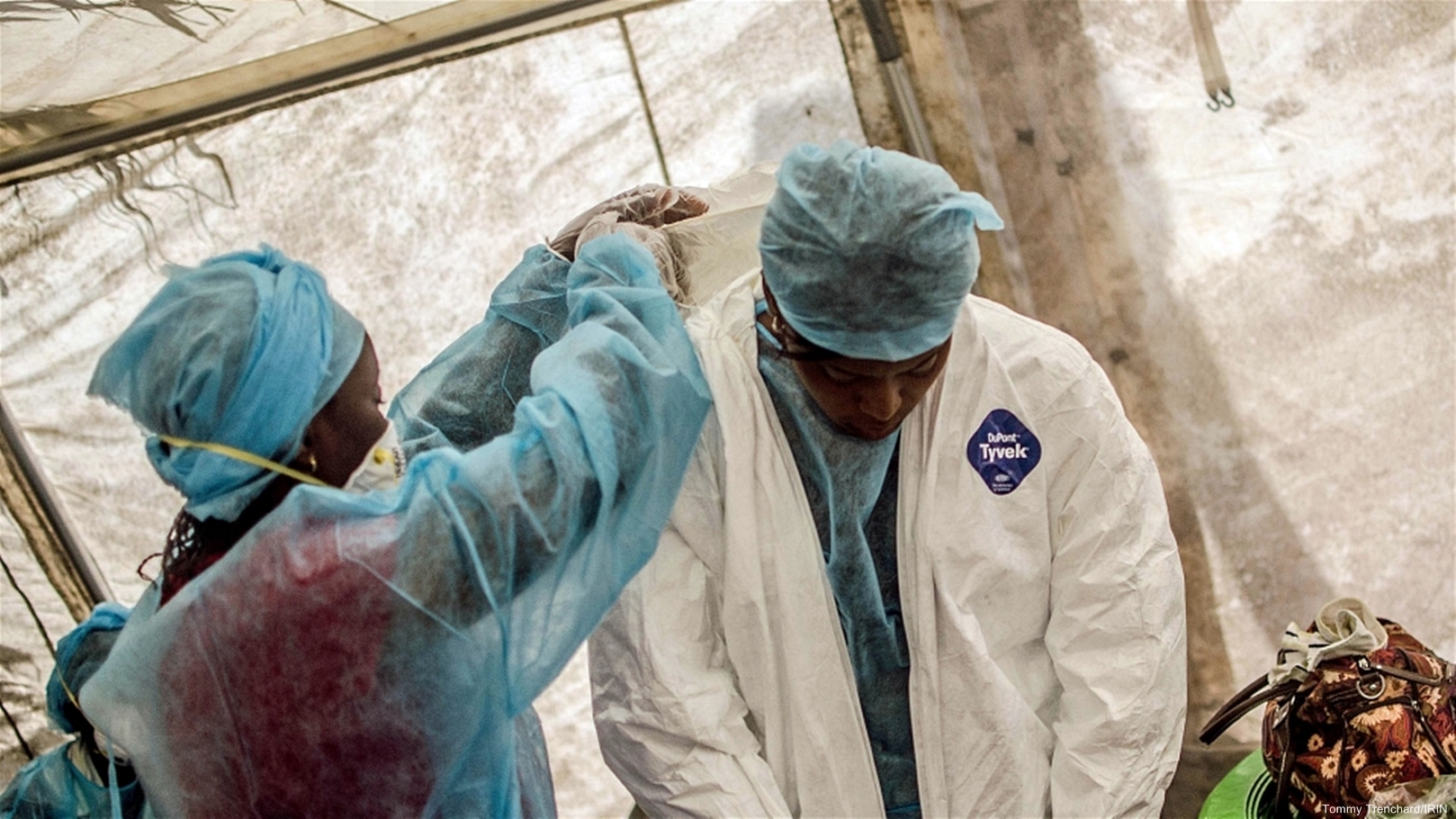 “Ebola is horrible, notorious and devastating,” said Melvin Korkor, a 44-year-old Liberian doctor who recently recovered from Ebola. Dr. Korkor was one of the few lucky ones that survived Ebola. His teacher – Dr. Samuel Brisbane, a leading doctor and prominent medical teacher from Liberia, and Dr Sheikh Umar Khan, the top virologist from Sierra Leone were less fortunate, as both of them could not survive from the Ebola virus. As of 28 August, there are 3,069 West Africans infected and the virus has already taken 1,552 lives there.

Public health experts blame the epidemic outbreak on a few factors, including a shortage of clean water and protective gear, and the improper use of protective gear. WHO worries about such a huge number of health workers being infected and killed when caring for Ebola patients as this would make it more difficult to contain the outbreak in West Africa.

“It depletes one of the most vital assets during the control of any outbreak. WHO estimates that in the three hardest-hit countries, only one to two doctors are available to treat 100,000 people, and these doctors are mostly concentrated in the urban areas.”

The deaths have caused panic and further dysfunction within the already weak health system in many parts of West Africa. The fear has driven some families to shun hospitals, seeing the health institutions as posing a danger rather than offering help. Mistrust and hostility towards aid groups among some communities have also driven up cases, but perhaps the toughest barrier to beating back the outbreak is the weak public health systems of the worst-hit West African states. [Irin, UN, CNN]

God is our refuge and strength,
A help that is readily found in times of distress.
That is why we will not fear, though the earth undergoes change,
Though the mountains topple into the depths of the sea,
Though its waters roar and foam over,
Though the mountains rock on account of its turbulence. (Selah)
(Psalm 46:1-3)