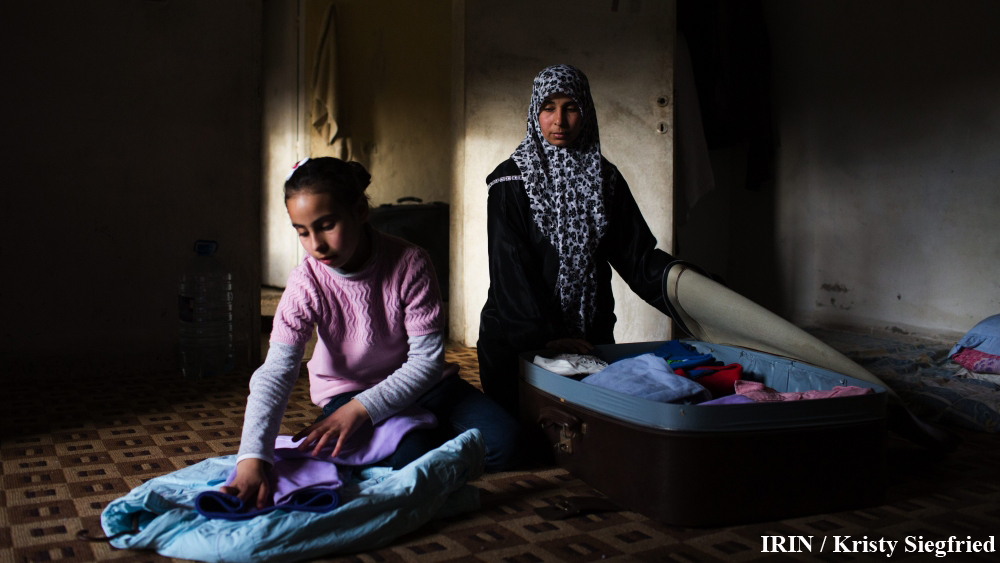 “We used to think about being doctors or teachers. Now all we think about is how to feed our families. We’re carrying a heavy load on our shoulders. It’s beyond our age.” A 17-year-old Syrian refugee in Turkey said.

END_OF_DOCUMENT_TOKEN_TO_BE_REPLACED