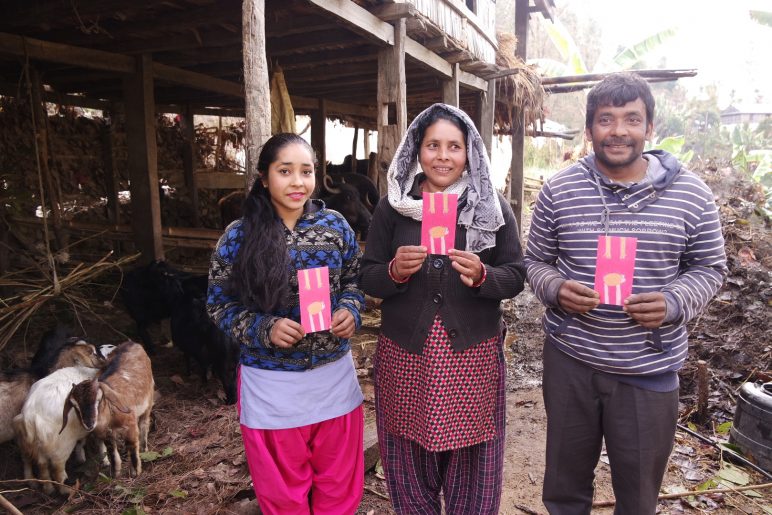 Greetings, Brothers and Sisters in Christ!

It was rather cold in Hong Kong in early February. “Severe winter” and “high summer” are used to describe different seasons, and it is likewise applicable in international relief and development work.

Governments and Non-government organisations (NGOs) are often key players in disaster relief and development work. To NGOs, the 80s and 90s of last century could be considered as the golden days. At that time, growth in geographic coverage as well as development theories and effectiveness had experienced a period of “high summer”. But, the situation has changed in recent years. Economic progress of some developing countries allow their governments to assume a more active role, and in turn, narrowing down that of NGOs. China is one example. Meanwhile, more and more countries began to tighten the management over NGOs’ operation, especially international NGOs and/or those with religious background outside of the countries’ mainstream religions. Despite the government’s involvement, experiences of developed countries show that there are always people in society remains neglected by the policies. This is what we call “service gap”, and is where NGOs could have a major role to play.

Under this global trend, CEDAR keeps reviewing how to enhance our projects’ sustainability, so that local partners will be fully capable in upholding the projects’ operation in the near future, and even be able to serve in other countries. In December’s Board Meeting, we discussed the strategic direction of our ministry in China for the next couple of years. In sum, we focus on two key areas of capability of our partners – “technical” and “financial”. “Technical” refers to our partners’ knowledge and practical skills in running relief and development projects; and “financial” means the identification and mobilisation of like-minded Chinese brothers and sisters to establish local organisations, like CEDAR, for channeling and sharing of resources within the country. The former direction is nothing new to us, and merely requires additional investment and planning, whilst the latter is something we have rarely touched on before. We pray that our Lord who cares for the suffering to open doors for us. Appreciate if you could lift this up in your prayer.

When I was teaching at my church’s Sunday School in January, an elderly shared her memory of how important a red packet meant to her when she was young, as it was the only time in a year she would receive pocket money. Surely, a red packet will not be as crucial as it was for a kid today, but for those who are struggling for survival, a small red packet still means a lot. We are thankful for 52 churches and schools joining our Red Packet Campaign this year, encouraging children to share some of their red packets with the needy in Nepal. I hope you will join these children to share your blessings and joy of Chinese New Year with the impoverished.

Finally, I want to wish you and your family a blessed year ahead!