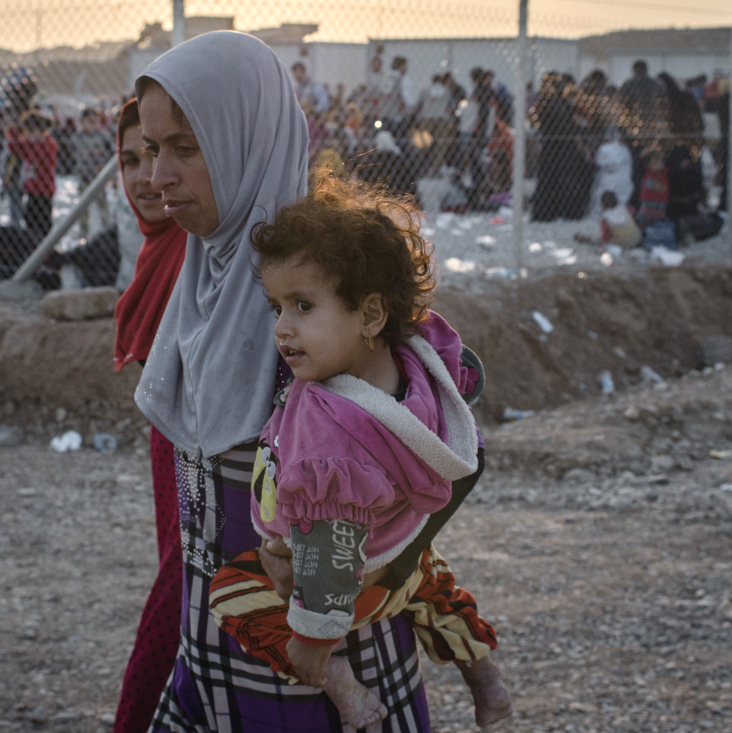 Though the quake caused lesser deaths and injuries in Iraq, there were widespread destruction of houses, health facilities, and infrastructure. Rescue, relief, and recovery work has been hampered by landslides, destroyed water, electricity and communications networks, and an ongoing series of aftershocks.

Iraqi Kurdistan has a resident population of around 5 million people, but is additionally hosting significant numbers of Internally Displaced Persons (IDPs) and Syrian refugees after the ISIS takeover of large areas of Iraq and Syria in 2014. This placed great strain on the ability of health services to provide for the medical needs of both hosted communities and local populations, including a lack of access to essential medicines.

Five days before the earthquake, the lack of medicines had reached a severe stage. The subsequent earthquake has further intensified the issue as the health system confronts additional strain to respond to casualties with both physical and mental trauma conditions, as well as treating the needs of additional displaced people and vulnerable groups.

To respond to the emergent needs of the people in quake-affected areas in Kurdistan, CEDAR supports partner International Health Partners (IHP) to work with their local partner Bring Hope Humanitarian Foundation to ship and distribute the most critically needed medicines and supplies out to Kurdistan. The anticipated number of treatments in this shipment is over 45,000 treatments.

Please keep the people in Kurdistan, Iraq in prayer: