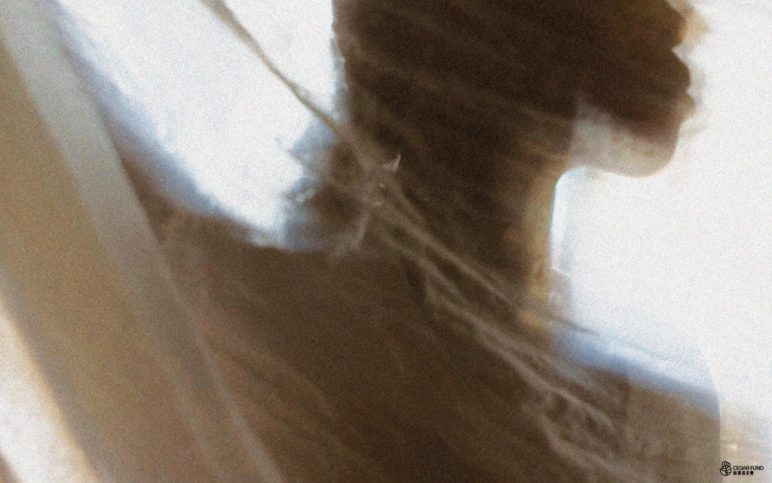 “The Spirit of the Sovereign Lord is on me, because the Lord has anointed me to proclaim good news to the poor. He has sent me to bind up the brokenhearted, to proclaim freedom for the captives and release from darkness for the prisoners.” (Isaiah 61:1)

Dear Lord we cry out to you as humanity is torn by mistrust and evil deeds, where people hurt each other and spread their conflicts to those who are vulnerable and lack power in the society. Their living environments were destroyed by war and they had to leave their home in search for peace, while many of them, especially women and children, were only greeted by death on their way through hunger and disease. We cry for your mercy on the refugees and give them a safe place to live, where they could find rest again. We pray for the women and children among them who find it extremely difficult to survive without the help from other family members, who all the while suffer from various degrees of discrimination and segregation in their new shelters. We pray that the staff and resources from humanitarian organizations could reach them and improve their situations, and we pray that they could be greeted with love and acceptance in the new culture that they’re in right now.

We also want to pray for the leaders of the nations for wisdom when they look for solutions to the conflicts and ways to help the refugees. We pray for them to think less for themselves and more for the people living under the fire, that the conflicts could be ended sooner for the people to start rebuilding their homes. We pray that the surrounding countries in Europe and Middle East would open their arms to the refugees and take them in with kindness instead of hate.

Lord, we pray for the victims of human trafficking, where their families often gave them to human traffickers based on deception, or sold them in exchange for money in order to survive. We pray for the slaved young ones who was stripped of a happy childhood or even inadvertently became child sex workers. We pray that you would heal their wounded minds and bodies, and give them hope by being with them despite the challenge. We pray that you would free them from the chains of illegal activities. We also pray for the people involved in these activities, that they would soon come to their conscience and escape from the temptation that urges them to procure wealth through immoral means. We pray that you would make them turn away from their evil ways.

We are thankful that we live relatively safely here in Hong Kong, where although there are still people who are forced to become sex workers due to their financial situation, or refugees from different countries who are stuck in the torture claimant process, our lives are still far from experiencing the daily threats as other people do. We want to pray for these people who often fall under the radar, that you would raise up the Christians and citizens of Hong Kong to care for the ones struggling in the bottom of the society. Please urge each of us to step out of our comfort zones and actively reach out to the ones in need, and share with them the joy and life in Christ. In Jesus’ name we pray, Amen.