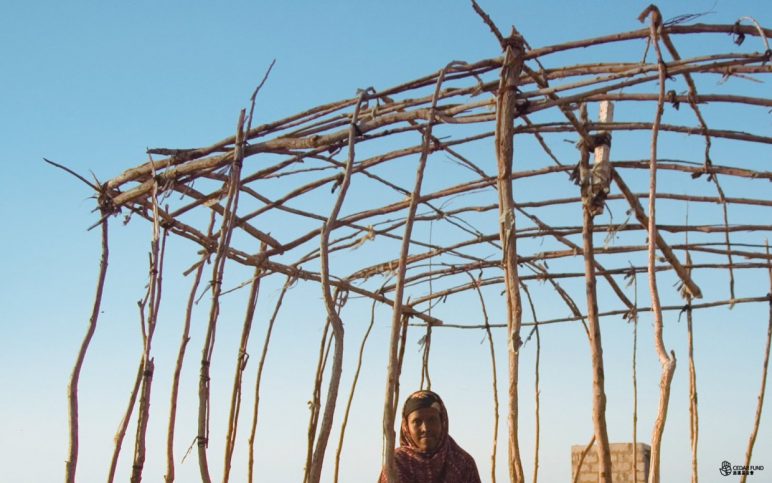 You will hear of wars and rumors of wars, but see to it that you are not alarmed. Such things must happen, but the end is still to come. Nation will rise against nation, and kingdom against kingdom. There will be famines and earthquakes in various places. All these are the beginning of birth pains. (Matthew 24:6-8)

Lord, our creator, we are deflated by the broken world as it is now, where humans continued to sever their ties with you and with each other in sin, plotting against each other and ever distancing themselves from the good things you’ve planned since the creation. We ask you to first clean ourselves in this chaos and let us be the seeds of love and peace that would bear the fruit of reconciliation among the people in our societies and nations.

Lord, we continue to pray for those who lost their homes due to wars and aggressions. Please be comfort the broken hearted and bring peace and hope to the ones whose lives are still in danger. Though the wars are far from us, let us still be vigilant and compassionate to the victims in our prayers. Give us a willing heart to provide them support in the form of money and resources as they rebuild their homes.

We cry for your judgement on the terrorists who brought conflict and fear upon the land, especially the ISIS that terrorizes under the banner of Islam. We pray that a bridge of trust between different religions could be built, instead of a wall that bars conversations. We pray that you would display your justice and cull the evils, and be the personal support of the wounded in their healing process.

We came to realize that conflicts between nations often stem from distrust, resources allocation, power struggle, and even racial dispute. Peaceful means of resolution were hard to come by. We pray that the powers and races in conflict would refrain from over-prioritizing their own benefits and holding on to their stereotypes to each other, so that peaceful negotiations could take place. We pray for the wisdom of the leaders of countries in resolving conflicts, and that the fight against terrorism could proceed under unity.

Lord, we long for your kingdom on earth where reconciliations and peace could prevail, where there would be no war and broken hearts. We who live in relative safety thank you for giving us peace and comfort, and we wish to love those in danger as you have loved us, so that they could also receive salvation and hope. In Jesus’ name we pray, Amen.