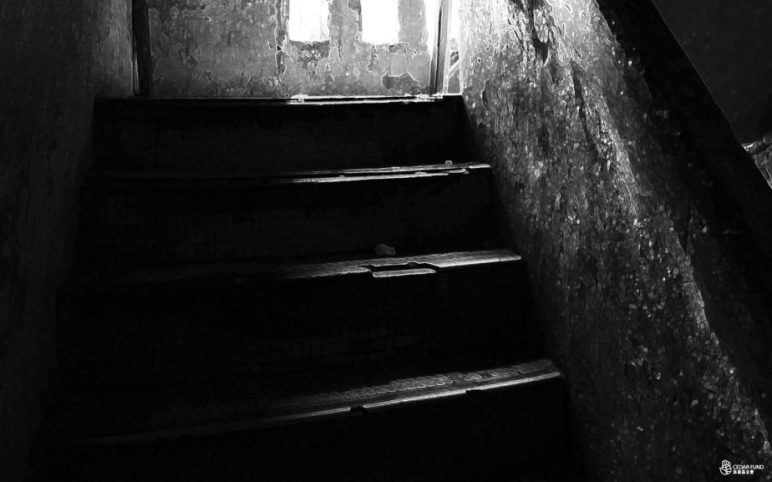 I urge, then, first of all, that petitions, prayers, intercession and thanksgiving be made for all people—for kings and all those in authority, that we may live peaceful and quiet lives in all godliness and holiness. This is good, and pleases God our Savior. (1 Timothy 2:1-3)

Dear sovereign Lord, from you comes every authority and power. You blessed human with physical societies and kingdoms for our benefit. However, humanity was being consumed slowly by sin ever since it set its foot in our hearts, where we began to exploit the rules of societies and introduced distrust and conspiracy among ourselves; because of our greed, we lust for power where we would justify the abuse of it on others to meet our own ends, brooding the everlasting suppression, conflicts, and wars in our history that defied your good will of creation.

We cry for your justice to right our paths and bring your kingdom here. First, we pray for the renewal in our hearts that is fundamental in sparking the changes necessary in working towards a better social environment. We pray by your kindness that you would sow the seeds of peace among us, so that we would be your children of peace who would listen to and accept those with a different point of view than ours. We want to build a civilized society that promotes equality and mutual respect by facilitating peaceful and rational communications. As you have given us the freedom of choice, may we respect the choices of others.

We would like to pray for those in authority as taught by the Apostle Paul. We have experienced the rule of an increasingly dysfunctional government in Hong Kong in the past 4 years that led to a lot of social unrest. We pray for the coming election of the Chief Executive next year even though we could not be directly involved. Our God who searches the heart and examines the mind, please oversee the whole election process so that the election committee would vote for the candidate who would work for the people’s welfare instead of being a puppet of the central government and protector of the groups with vested interests. We would also like to pray for the citizens of Hong Kong who would put the government under surveillance, who would be politically aware and demanding to the performance of the new government.  We pray that you would give us a servant leader who is humble, who would listen to the voices of every class, and who would lead without corruption.

We thank you for giving us a well-developed system that prevents social servants from extreme power abuse and corruption in their positions. We pray for its continued effectiveness, that the legislative, judicial, and executive branches could perform their own roles accordingly with a healthy balance between them, in order to minimize the potential damage done by human leaders. We hope for a vigilant media that would monitor the government and demands it to be more transparent to the public.

We pray that, as the children of God, we could become the bridge between the kingdom above and our society on earth, who would heal its wounds with your love and justice, by snipping the buds of sins at their roots, and being the light in the mist of unrest. In Jesus’ name we pray, Amen.