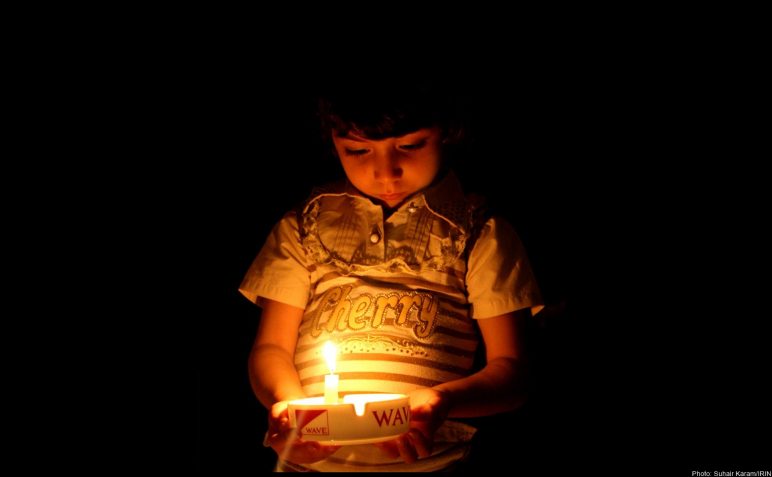 The 71st Session of United Nations General Assembly kicked off on 13th of September, where Summit for Refugees and Migrants will be held next Monday, with another summit about the refugees held on Tuesday. Representatives of different nations and NGOs are following the discussions closely although they are not anticipating something overly positive. Meanwhile they still hope that the members of UN would be reminded of their leading roles in solving the global refugee crisis and in acknowledging the human rights of the refugees.

“No one chooses to flee their home. I fled my country, Somalia, at a young age and ended up in one of Kenya’s Dadaab refugee camps where I spent many years. It was never our choice to leave and I would like nothing more than to return home.” Said a Somalia humanitarian reporter who specializes in affairs at the Horn of Affrica.

The majority of the long-term Somalia refugees in the Dadaab camps would like to return to their home, however, the Somalia government purposefully claimed that the UN and the government of Kenya had not provided the necessary support for the refugees to rebuild their homes once they returned, and proceeded to close the returning path to the country.

“They represent just a fraction of the 65 million people forcibly displaced from their homes across the globe. Unfortunately, the world has turned its back on them. Instead of building bridges, many countries have responded by building walls.” Said the Somalia reporter.

Thirty to thirty-five country representatives and leaders were projected to attend the refugee summit on the 20th of September, hoping to reach the following solutions:

While the goals are clear, the way the countries would promise to act, and subsequently the planning and execution of the promises, are undecided. The host of the summit being President Obama of the United States who is soon leaving his tenure, brings in another variable in whether the succeeding leaders would follow his decisions.

“If we really want to support refugees, we have to change our attitude. Instead of seeing them as a burden, we must start seeing them as people with great potential to make a contribution to the countries hosting them; if given the opportunity to do so.”

“…An angel of the Lord appeared to Joseph in a dream. ‘Get up,’ he said, ‘take the child and his mother and escape to Egypt. Stay there until I tell you, for Herod is going to search for the child to kill him.’ So he got up, took the child and his mother during the night and left for Egypt, where he stayed until the death of Herod. And so was fulfilled what the Lord had said through the prophet: ‘Out of Egypt I called my son.’” (Matthew 2:13-15)

Though the refugees and the floating population were often not accepted in their societies and asylums, the first refugee/ stranger on earth in the New Testament—our Lord Jesus Christ, would certainly side with and acknowledge the rights of over 65 million people without a permanent home today.