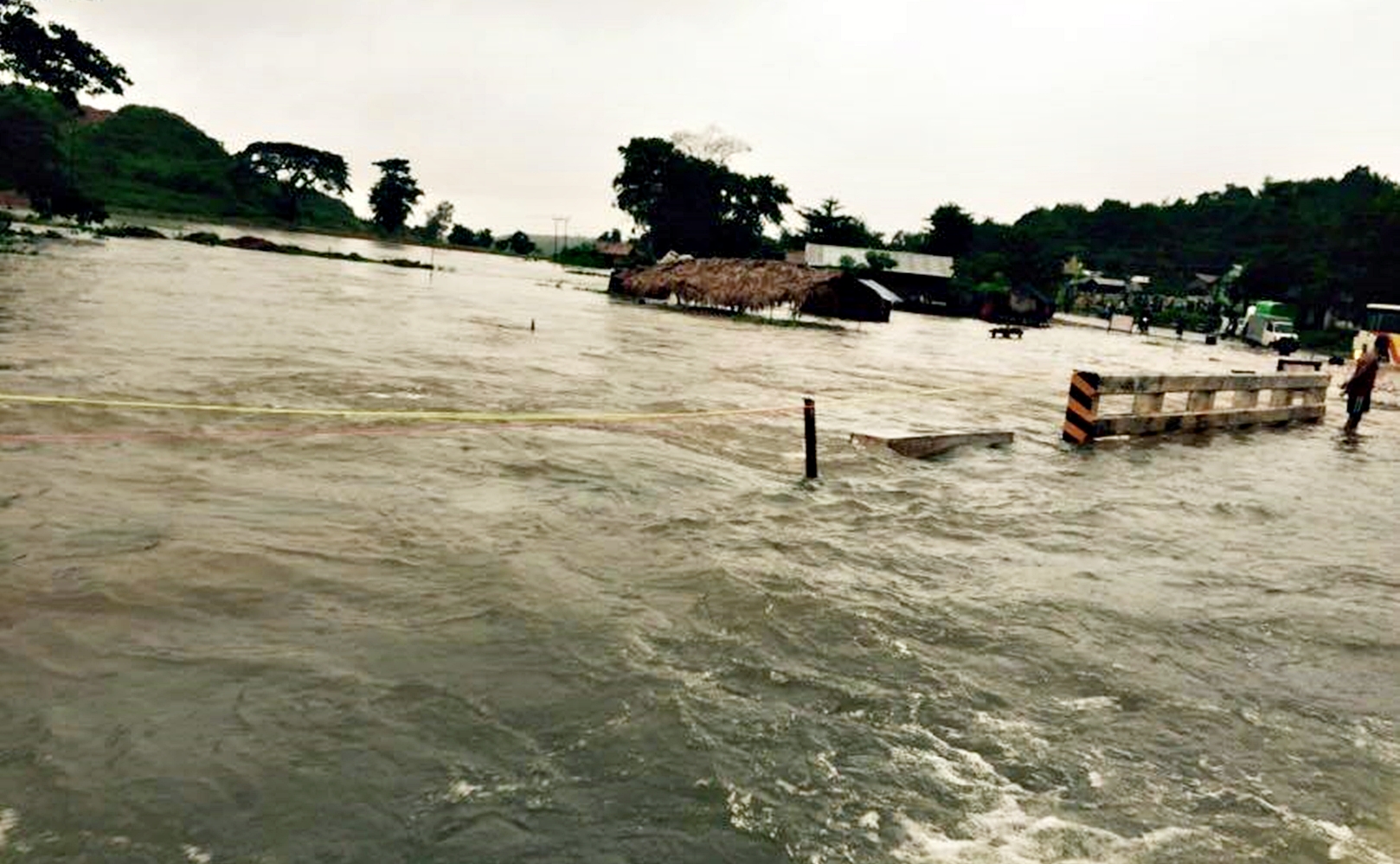 On the first conference call the decision was made to focus the Integral response on Myanmar, where four regions have declared a state of emergency, more than one million people have been displaced and 200 deaths have been confirmed.

Jan Eyre, Integral’s DM and Programme Coordinator explains, “One Integral Member is already responding directly to the flooding in Myanmar, with other Members supporting their work, as well as the work of their existing local partners in six of Myanmar’s 12 affected regions. So that we can maximise our collective impact, it makes sense to concentrate our efforts in one country, where the damage is very extensive and a significant number of the population is already vulnerable.”

Eight Integral Members* are currently responding, with a further eight considering how they can become involved.

Currently, World Concern is on the ground in the Magwe Division distributing cooking oil and rice to more than 3,000 people. They will work towards providing direct assistance to more than 7,500 people in seven of the neediest villages through health, nutrition and water and sanitation responses.

Jacob Engelage, World Concern Myanmar Country Director, says “The most immediate needs include gaining access to clean water, alleviating water-related sicknesses such as diarrhoea, renovating wells and re-establishing livelihoods. With the support of other Integral Members, we will focus on providing long-term assistance to seven of the neediest villages in the area. In an effort to identify this community’s greatest needs, the added resources through Integral Members will enable us to move quickly and strategically as we provide urgently needed assistance.”

Integral will facilitate the sharing of media and fundraising resources through their dedicated DR website and host regular teleconferences. As a next step to encourage active and strategic coordination, a field meeting is being organised for all Integral Members with staff on the ground in Myanmar to discuss how to achieve synergies and added value to each other’s work as they respond to needs in different areas of the country.

Integral Alliance is a global alliance of 21 Christian relief and development agencies, working together to present a more effective response to poverty worldwide.