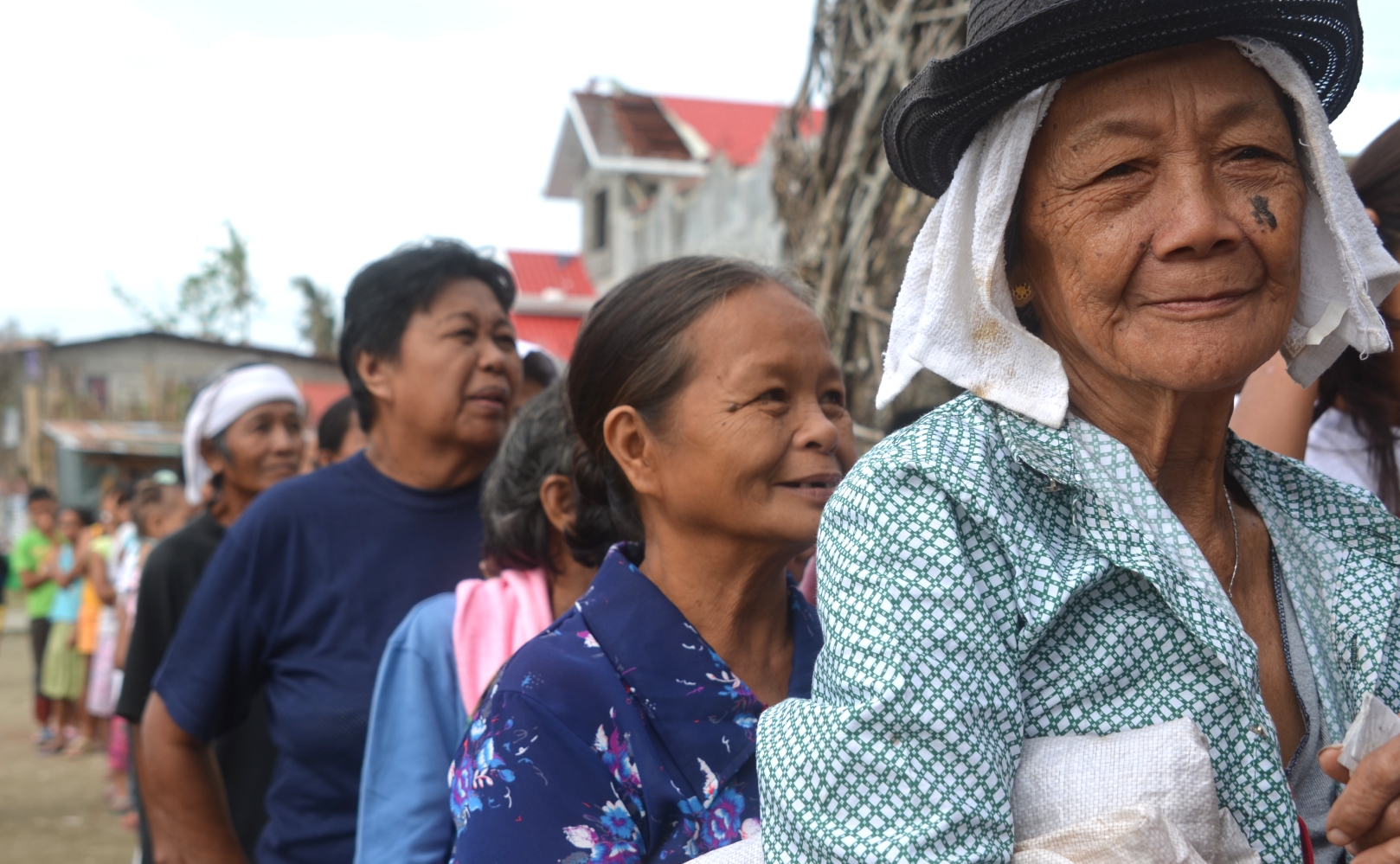 ‘Spitting is disgusting and will be subject to a penalty of HKD 2,000.’ After years of hygiene education, Hong Kong people have learnt the importance of keeping our city clean. Whether it is for promoting health or securing life, or for minimizing the economic loss, or for effective allocation of medical resources, ‘prevention superior than cure’ is the obvious principle behind. Similarly when facing the destructive disasters, there are measures to mitigate and resist the impact and damages caused by natural and human hazards. Ironically, human hazards are usually the most destructive power in a disaster.

HKSAR government has an advisory committee on disaster relief fund. Few weeks ago, the Director of Administration called for the first joint conference with the representatives of several relief and development organisations, and exchanged views on many areas like allotment of the fund and its execution. CEDAR is among these organisations and also sent representative to attend the conference. During the meeting, the participants had a very good discussion on the operation of the disaster relief fund, and expressed appreciation to the extra efforts and high efficiency of the Secretariat of the Disaster Relief Fund Advisory Committee. Though some relief agencies are trying to help HKSAR government to obtain a more comprehensive understanding on their frontline relief work, the main shortfall of the disaster relief fund is restricting its use to only delivering the relief materials.

CEDAR has been closely working with international organisations and is well aware of the requirements of other governments in relief work. European Union sets a very high and advanced standard and gives priority to disaster mitigation and prevention programmes. For them, ‘resilience’ is a crucial element in disaster management. For those places prone to disasters, it means “identifying” the potential factors behind the vulnerability of communities, and then through “collective planning and resource mobilization”, the communities develop a disaster prevention and response plan which can help to mitigate the damages and accelerate the recovery of the whole community after the disaster. Based on CEDAR’s experience, it is usually the local churches and organsations who have the ability to initiate and facilitate such kind of synergy among local community. A good example is seen in the rural villages in Bihar State of India, where severe floods frequently occur. The local organisations worked with villagers to convince the landlords, and received their permission to build a rescue path across the plains, which is over a meter above the fields. The villagers performed several drills before the rainy season so when the flood comes they know how to escape.

Recently I visited Christchurch of New Zealand. Many places there still appear as the post-war affected areas after the two massive earthquakes in 2010 and 2011. They are now gradually rebuilding the infrastructures, using high end technology to construct the new buildings which are said to have the ability to resist earthquakes of 9.0 Richter scale. The poor nations have very limited manpower and resources, however, through community collaboration, creativity and care, they can also mitigate the impact of disasters effectively.

CEDAR has an ‘Emergency Relief and Disaster Preparedness Fund’, enabling CEDAR and local churches in different nations to respond effectively to the increasingly disasters globally.