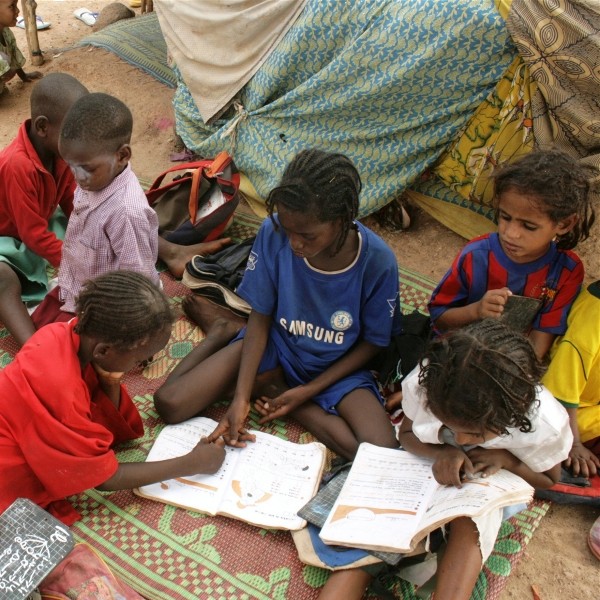 5 children have been detained in a military detection center for over seven months, and they range between the ages of 15 to 17 years old. They were detained because one is a child soldier who joined the Movement for Oneness and Jihad (MUJAO), and the other four were suspected of having links to armed groups.

An Amnesty International delegation led by Secretary General, Salil Shetty said, “The children and adults are detained in the same prison and this is a very serious problem, dangerous to the children! This is totally against the national and international law of human right .” There was once a 15 years old boy joining the Jihad because of extreme poverty, but later was arrested by the Malian security forces. They tied him up, beat him in the back and blindfolded him. In fact, violations of human rights occur frequently, no matter if the victims are directly and indirectly involved in the Jihad. The victims had to face unlawful killings, indefinite detention, rape and sexual abuse, and many of them end up disappearing without any trace.

Since July 2013, the United Nation has announced that all children involved in armed groups need to be protected and escorted. [Amnesty]

Pray for Detained Children in Mali: